What do you know about wireless charger?

Many of the most popular electronic gadgets today—from high-end mobile phones to wireless earbuds—feature wireless charging.

Wireless charging allows people to place their device on a pad that’s plugged into the wall, and then it just starts charging—no cable is required at all.

Most present wireless chargers use a process called magnetic induction for iphone 12 and new mobile phone models. This involves transforming magnetic energy from the charging pad to electrical power via a coil inside the device. This energy is then used to charge the battery.

Wireless is one of the most standardized forms of charging. Unlike wired chargers, which require a variety of standards and connectors, most wireless-charging devices use the Qi standard established by the Wireless Power Consortium (WPC). 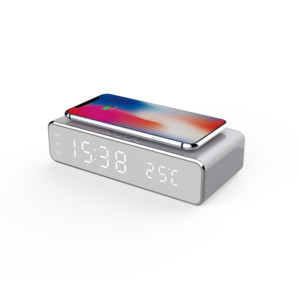 The Advantages Of Using Wireless Charging
If you’re thinking about using wireless charging, there are some advantages to the technology. For one, it’s great for people who forget to plug in their phones. Just put the charger pad where you usually put your phone, and it’ll charge while not in use.

Wireless charging also means you don’t have to plug and unplug a cable into your phone every time you want to charge it. Over time, a port will show signs of wear and tear after seeing daily use. A wireless charger, however, won’t suffer the same damage.

The Future of Wireless Charging
Wireless charging will only continue to get faster. The WPC has already revealed its next step will be a 60-watt wireless charging standard. This speed would be comparable to, or even higher than, many manufacturers’ wired charging speeds today.

As transmitters continue to increase in power output, they’ll also be able to charge a wider range of devices. In addition to the rising speeds to charge mobile phones, this means electronics with significantly larger batteries, like laptops, will also be Qi-compatible in the future. 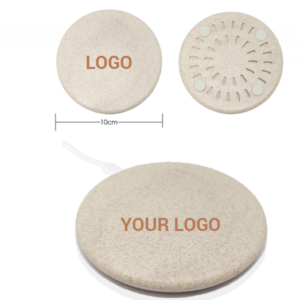